HomeSmall BusinessGoldman Sachs is in talks with Amazon to provide loans to small business, continuing its push into main-street banking
Small Business

Goldman Sachs is in talks with Amazon to provide loans to small business, continuing its push into main-street banking 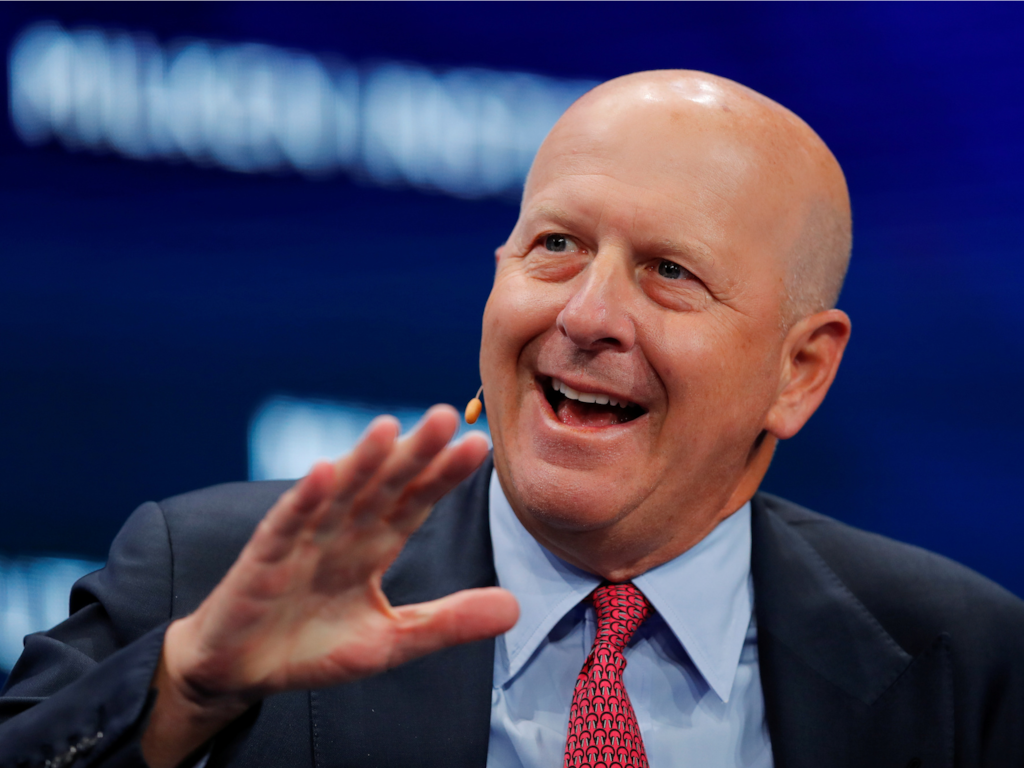 Goldman Sachs is enlisting a new partner for its push into Main Street banking: Amazon.

Goldman and the e-commerce giant are in talks to extend loans to small and medium-sized businesses over Amazon’s lending platform, according to a person with knowledge of the discussion. The Financial Times previously reported the talks, citing people briefed on the matter.

For Goldman, it’s the latest in a broader push the bank has made outside of traditional investment banking over the past year. At the bank’s investor day conference in January, CEO David Solomon announced a wealth management brand, aimed at consumers with between $1 million and $10 million in investable assets. At the same conference, Solomon also detailed the bank’s growth targets for its consumer banking arm, Marcus, which Goldman launched in 2016.

The consumer banking push has shown some signs of promise in the bank’s most recent quarterly filing: Marcus reached $35 billion in deposits, according to Goldman’s fourth quarter release.

It’s the second time in the past year Goldman has sought out a tech giant to assist in its Main Street banking campaign. Goldman partnered with Apple to launch its first-ever credit card last March. The card’s algorithm was the subject of controversy last November when customers alleged it discriminated against women by offering them smaller borrowing limits than men.

Loans could begin as early as March, and the project will be branded as a partnership between Goldman Sachs and the Amazon Lending platform, The Financial Times reported.

Amazon Lending launched in 2011. It had $863 million in small business loans on its balance sheet at the end of 2019, but the platform has had a bumpy road to growth and has launched a number of bank partnerships in its overseas markets, The Financial Times reported.