‘Save Yourselves!’ Satirizes Tech and Relationships with Heart – The Daily Utah Chronicle 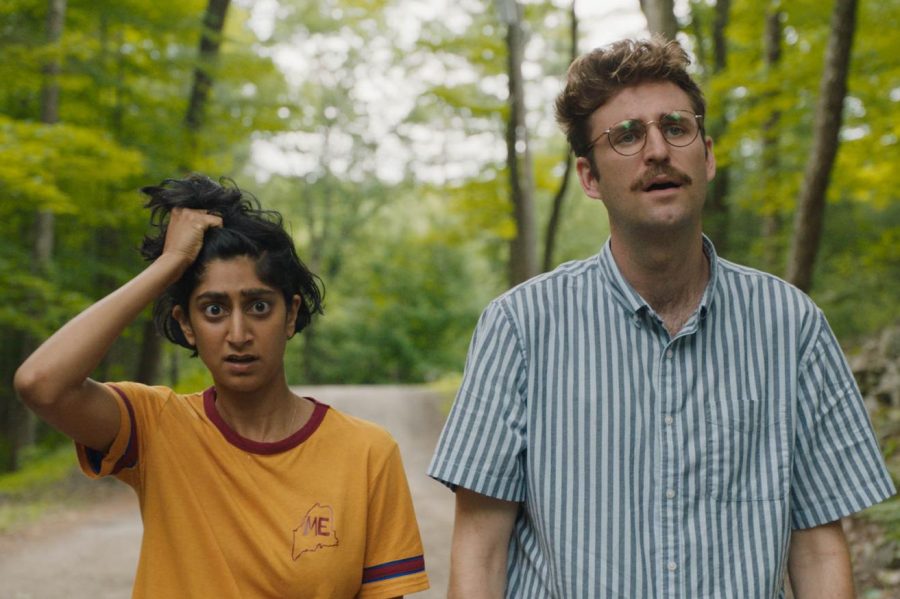 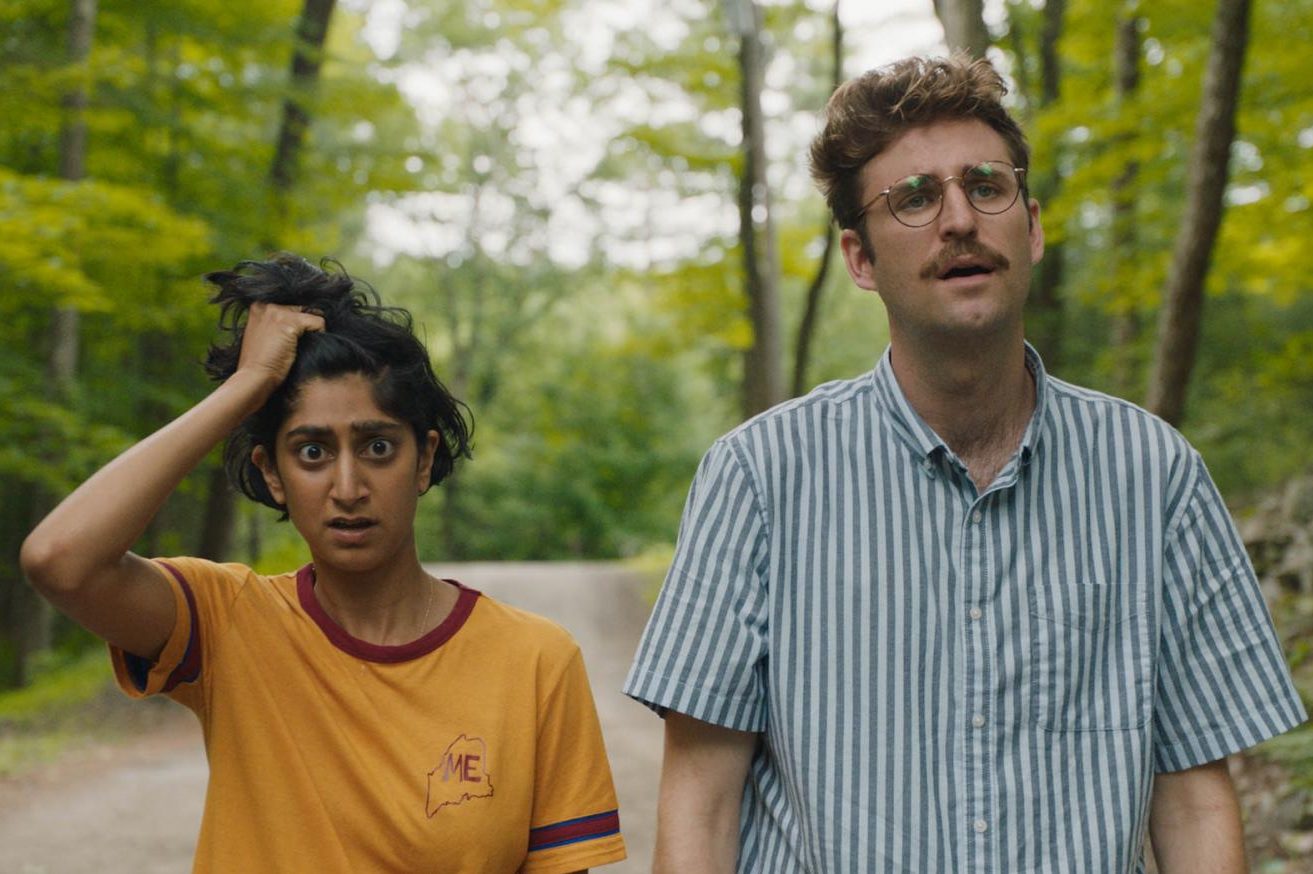 Warning: This article contains mild spoilers of “Save Yourselves!”

We all know the stereotype of the tech-addicted young adult. Along with it comes the belief that such people run oblivious to real-world issues. “Maybe you would know what’s going on if you put your phone down,” a critic might say. “Get off of your Wi-Fi and talk to somebody for once.”

The irony with such judgments, however, is that where do we read the world news? How do we talk to our family and friends? For many of us, we access connection through the internet, and ultimately, the idea that spending too much time can’t possibly be the correct critique of mass cellphone addictive mania. The upcoming science-fiction comedy “Save Yourselves,” which premiered this year at the Sundance Film Festival, suggests different reasons as to why we actually have a hard time putting down our glowing blue rectangles. The issue isn’t so much a matter of being ignorant, but too involved with the world outside of ourselves.

The film, the first full-length feature written and directed by Alex Huston Fischer and Eleanor Wilson, starts out panning over our turning globe. A caption flashes onscreen, informing us that the movie takes place in the same year that humanity will be destroyed. Shortly thereafter, it cuts to a young couple, Jack (John Reynolds)  and Su (Sunita Mani) who are lounging next to each other on their couch. The two, who are very much in love, want to move forward with their relationship, get married and raise children. However, neither feels that they’re ready to make the commitment and, moreover, both are busy on their digital devices for their jobs without stopping. Forced to use the internet so often, the two find themselves consistently distracted by social media and news outlets, feeling obliged to keep up with everything happening around them. Burned out by this pressure, they ultimately decide to take a week off from technology by taking a relaxing trip in a remote cabin out of Brooklyn and deep in the forest.

This is where “Save Yourselves” takes a turn from being a lighthearted comedy to a witty satire. Once the two head out, swarms of spaceships begin to rain down from the sky and begin to decimate the city. However, John and Su remain out of the loop of the worldwide catastrophe going on around them, amazed by the incredible meteor showers they’ve been seeing each night — which are actually rockets — and intrigued by the bizarre frog croaks of aliens they hear echoing through the trees. Moreover, neither ever seem to catch the blood-covered escapees who run after them in the woods for help. While most of the humor of “Save Yourselves” comes from John and Su’s ignorance of the disasters going on around them, it doesn’t grow old but instead continues to build in ridiculousness to the point of delightful absurdity. “Save Yourselves” certainly proves a point. Sometimes, cluelessness is a better way to live, and the best way to achieve it is by turning Alexa off for a while.

Despite the movie’s overt silliness, “Save Yourselves” also depicts a genuine story of romance and depth. As chaos unfolds around John and Su, who together become a type of isolated Adam and Eve in a Garden of Eden, the two begin to open up to one another about their insecurities about deciding to join together as a new family once and for all. Without the weight of the entire world around them, both figuratively and literally, the pair discover that ultimately all they have is one another, and that they wouldn’t have it any other way. The title of “Save Yourselves!” is a funny one — it’s what somebody might shout out during an emergency, but on the other hand, the film treats it as a word of advice. John and Su’s adventure seems to say, don’t get lost in the business and chaos of the whole world when you’re only one individual who is infinitely small on a universal scale. Remember to value yourself.

Overall, I would rate “Save Yourselves!” at 8 out of 10 stars. While it wasn’t the most astounding film I’ve ever seen, it was still highly clever and inventive. I’d recommend it to anybody who enjoys a strong comedy crafted with wit, particularly those that run in a surreal and out-of-the-box vein.