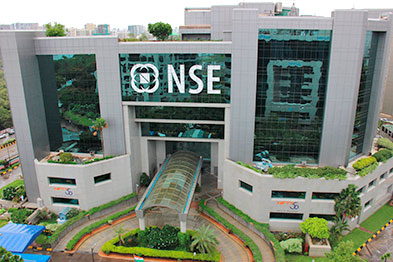 It has been a historic week as benchmark indices Nifty, Bank Nifty, and Sensex hit all-time highs. Nifty, which broke out from a symmetrical triangle pattern two weeks ago, continued to build on the current up move. Projections indicate that the Nifty is on its way towards its potential near-term target of 11,400-11,450 levels. While support levels continue to get upgraded, short-term support is seen around 11,000 levels.

Bank Nifty, on the other hand, has begun participating in the current up move and the next leg of rally in the market is likely to be led by the banking space. The index has already closed above the 27,400 levels confirming a fresh breakout.

We expect Bank Nifty to further rally towards its potential target of 28,000 levels in the near-term.

Earnings to watch out for today

Is Rupee Cost Averaging suited to bull or bear markets?